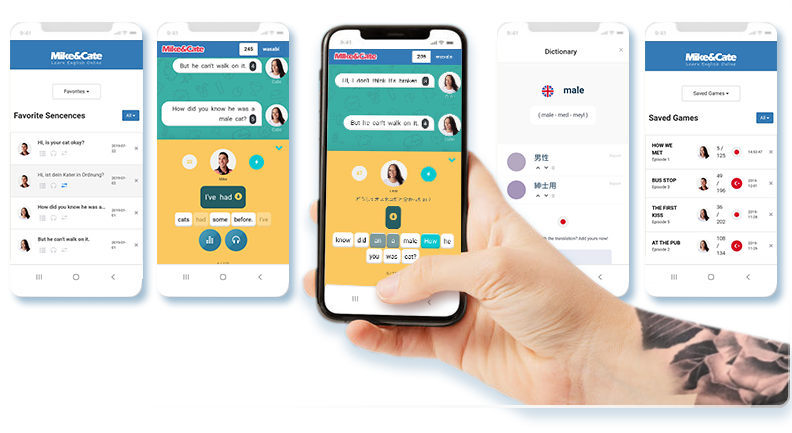 They mean something like: "Am I right?" or "Do you agree?"

They are very common in English.

Your name's Mary, isn't it?

They're getting married in July, aren't they?

You'd like to go to the theatre, wouldn't you?

It's not going to rain this afternoon, is it?

You've been to London, haven't you?

She likes playing tennis, doesn't she?

Notice that in English we often use tag questions to ask for information or help, starting with a negative statement. This is quite a friendly/polite way of making a request.

Direct question : "Where is the police station?" (not very polite)

Indirect question : "Do you know where the police station is?" (slightly more polite)

Negative tag question : "You wouldn't know where the police station is, would you?" (very polite)

In English we can change the meaning of a tag question with the sound of our voice. With rising intonation, it sounds like a real question. But if our intonation falls, it sounds more like a statement that doesn't require a real answer.

How do we answer a tag question? Often, we just say Yes or No. Sometimes we may repeat the tag and reverse it (..., do they? Yes, they do).

Notes for use of question tags :

Be very careful about answering tag questions. In some languages, an opposite system of answering is used, and non-native English speakers sometimes answer in the wrong way. This can lead to a lot of confusion! In some languages, people answer a question like "It's not raining, is it?" with "Yes" (meaning "Yes, I agree with you"). This is the wrong answer in English! In English we would reply to that question with "No" or "No, it isn't" to agree that it isn't raining.